So this is a little bit miniature related, but more Dakoda's dollhouse surprise and Christmas.

. The main thing she asked for was a Real Good Toys Bungalow from Hobby Lobby. I bought the kit in October for her when it was 50% off but told Koda early on that the house was sold out and on back order until January 4th.

The red and white striped presnent in theleft window is Koda's bungalow. It has been sitting under the tree for 3 weeks with the boys names on it.


Now the boys had already picked out and received their main present weeks before and knew what we had planned for Dakoda. They played along so well. 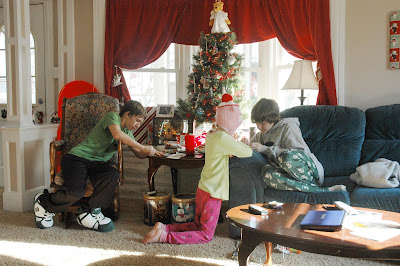 Being good big brothers, they told Dakoda that since she had nothing to open anymore, that they should help them open their last gift. 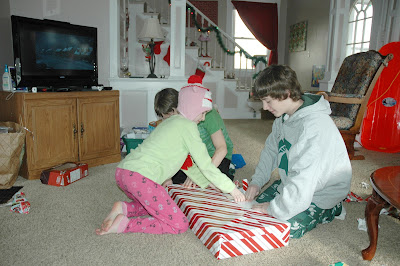 She still had not realized what was going on... 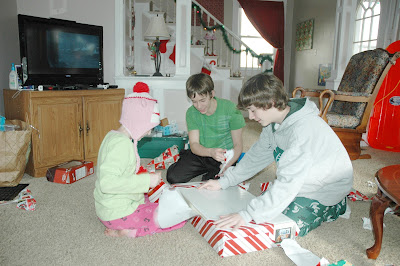 It was about this point that I wish I was sitting in front of her to see the look on her face, but we ALL heard her squeal! 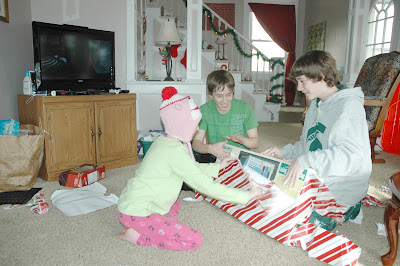 The boys said they were so excited to get a dollhouse. She was still laughing 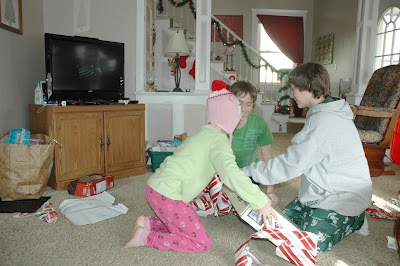 I just love this look on Carter's face. I think the boys enjoyed this surprise as much as I did. 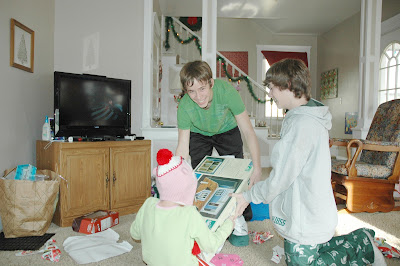 At this point Koda fell back in laughter/squeals and even became teary eyed. 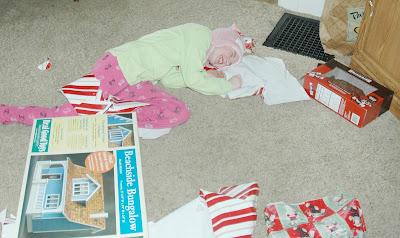 Clayton was headed off to his room with his new dollhouse. After all, it did have his name on it! 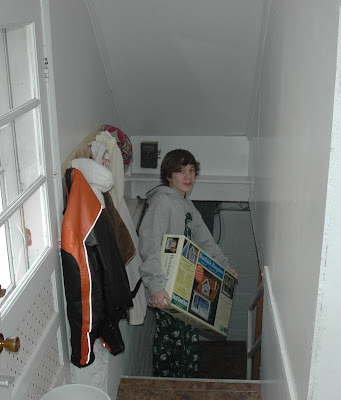 That didn't last long before Koda came charging after him! 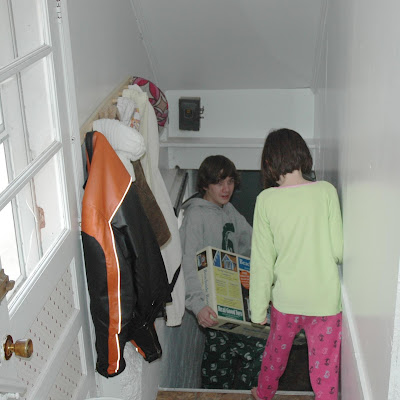